Baptism: Obedience Has its Rewards 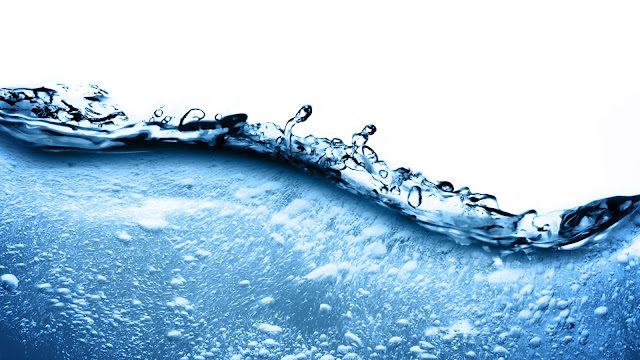 February 2004: It was a Friday afternoon. I was just doing work in my office, when BAM! – the Lord threw something on me like a ton of bricks.  There was no escaping this time.


Let’s rewind the clock to 1993, when I began dating Amy – who is now my wife.  She attended a local Baptist church, and I started to go with her on Sundays when I was home from college.  I had only been in a Baptist church a few times before (I grew up going to United Methodist churches), and some of the ways they did things was foreign – and even a little bit uncomfortable – to me. One of those was baptism.


This church really made a big deal about baptisms.  The pastor would put on a white robe, and he would get inside this fancy glass baptistery, and he would dunk fully-clothed people in the water. I mean, I knew what baptism was.  It just wasn’t the way I was accustomed to seeing baptism performed.


I was sprinkled. My parents essentially dedicated me to the Lord when I was two or three years old, and in the United Methodist church, infants are sprinkled over the head with a cupped handful of water when they are baptized. That is the baptism I experienced.


So, when I saw fully clothed adults being dunked, and the crowds really cheering, it seemed rather unusual to me.  Not in a bad way…just in a different way.  It made me uncomfortable. In fact, I can remember shifting in my seat, then doing my best to avoid the topic.


When Amy and I were married, we began to look for a church home.  We had heard about this great church called “NorthStar” that had just started, and so in March of 1997 we began attending. As we attended more and more over the years, I began to notice that baptism was a pretty important part of this church’s culture as well.  I heard about baptism frequently – and the pastors – Dr. Ike Reighard and Mike Linch – were always mentioning it. Once again, I really didn’t want to think about it. “I’m good,” I kept telling myself.  “I have been baptized.”


And, I continued to tell myself those same things until that fateful day in 2004, when the Lord laid it on thick.  I remember looking out the window of my office, and I suddenly felt a burden.  It felt like a thousand pounds were on my back.  And, the Lord spoke to my heart: “You need to be baptized.”


The following Sunday night, I was baptized along with about 25-30 other people.  There were probably 50-60 people in attendance that night to support those of us who were being dunked.  I recall being lowered into the water as I heard the words, “Buried with Christ in his death…” And, when I came up out of the water, I heard the words, “Raised to walk in newness of life,” followed by the loudest, most raucous cheers I have ever heard. And guess what…that heavy burden I carried had vanished!


In the years since, the Lord has done quite a remarkable work – not just in me, but through me.  I have had the privilege of baptizing my two kids, my parents, friends, and my kids’ friends. By obediently following my heart and the Lord’s prompting, He freed me, in turn, to be a blessing to countless others.


Maybe you have struggled with the decision of baptism.  I’m here to tell you: don’t fight it – just follow your heart and let the Lord work in your life.  Baptism is an outward symbol of an inward decision to give your life to Christ.  It’s a pretty big deal, but it’s in your hands to follow through with it.  You’ll be shocked to see how much your story will impact others!
Posted by Unknown at 6:14 PM No comments: